Bobing portents the fortunes of the people of Xiamen. The luck, or lack thereof, that someone is thought to have throughout the following year is thought to be directly linked to how well they perform in this game of dice. To win is to have luck for an entire year in addition to a prize, so, needless to say, the people here indulge this pastime with full-on enthusiasm. 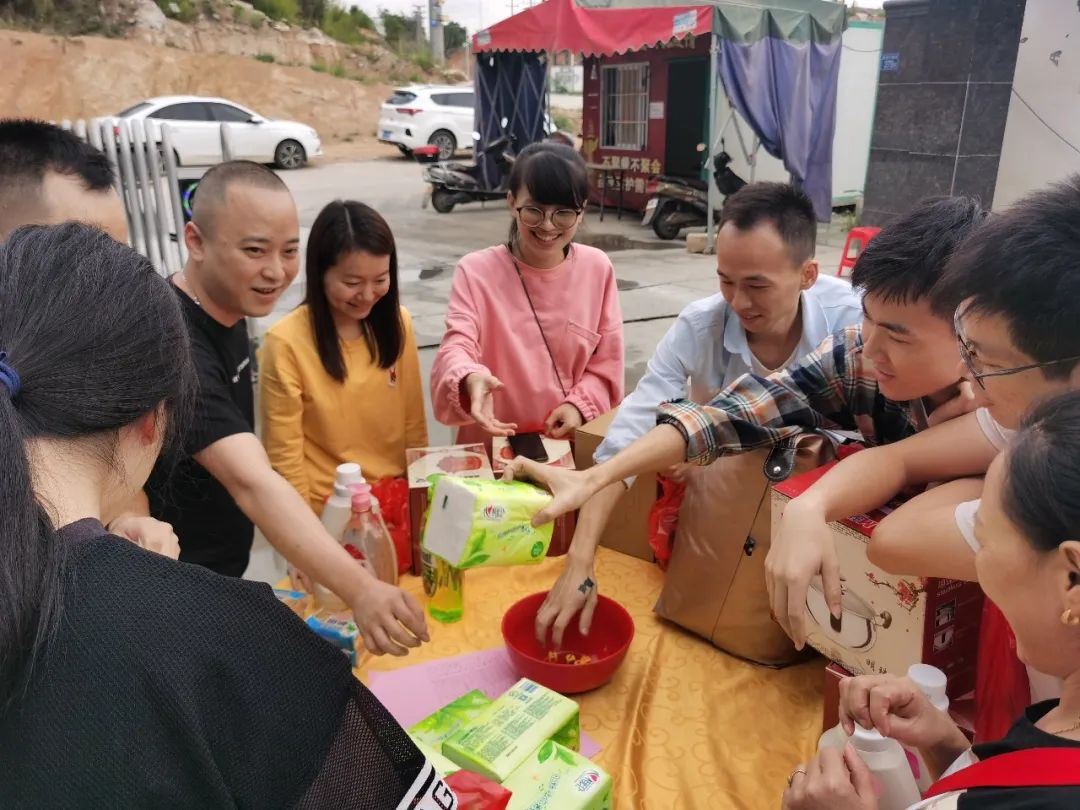 Bobing, which literally means “gambling cake” and is generally referred to in English as mooncake gambling, is a game that consists of nothing other than 6 dice and a red porcelain bowl. It is played between 13th to the 18th of the 8th lunar month, a time which corresponds with the Mid-Autumn Festival. During this time you can hear the sounds of dice tingling in bowls and people screeching in joy wherever you go in this island city. In shopping malls, in grocery stores, restaurants, at places of employment, in the streets, and in homes the people of Xiamen are bobing. 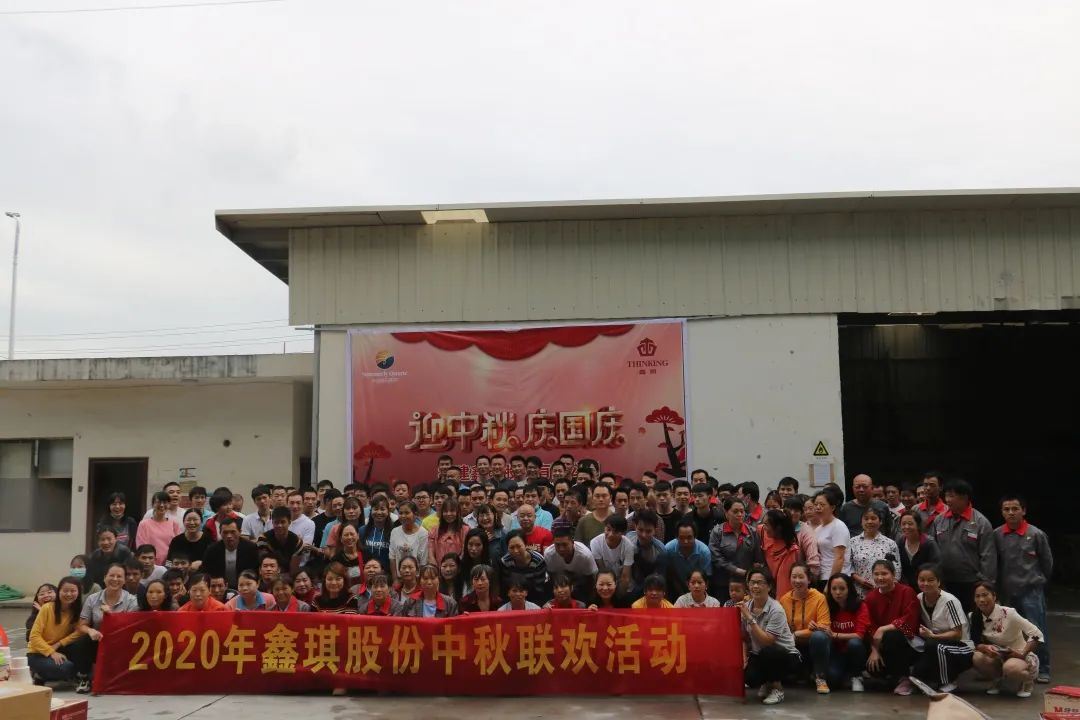 To play, people gather around in a circle and pass the red bowl and dice from  player to player. When it’s each person’s turn to go, they toss the dice into the bowl and anxiously await the result, which will tell them if they won a prize or not. Though this is merely a game that consists of nothing but a set of dice and a bowl, it doesn’t mean it’s not complex. Bobing is a game that everybody in Xiamen plays during the Mid-Autumn Festival, but nobody seems to know the rules. You can watch people roll their dice, jump up and squeal, ask what they’ve won, and get told . . . nothing. So there is usually someone presiding over each bobing match who has recently looked up the rules or there is a rule sheet laying somewhere nearby.

Depending on what rules a group is playing by, the top prize can go to any of the following dice combinations:

The winning combinations get easier from there:

There are generally 63 prizes available in a bobing match which are divided into various levels that correspond in name with the ranks that students once achieved after passing the old imperial examinations. So if someone wins the top prize, they are called the Zhuangyuan, which was the the highest rank someone could receive in these exams. The number of prizes available in each level generally works on a pyramid system: the lowest level will have the highest number prizes, while the levels above will have proportionately less all the up to the top prize, which will only have a single winner. Typically, rolling a single four will get a player a prize from the lowest level, while the first player to roll four fours or more is usually enough for the top prize. The game is played until all of the prizes are won. If you win in a level for which all of the prizes had already been given out, you get nothing.